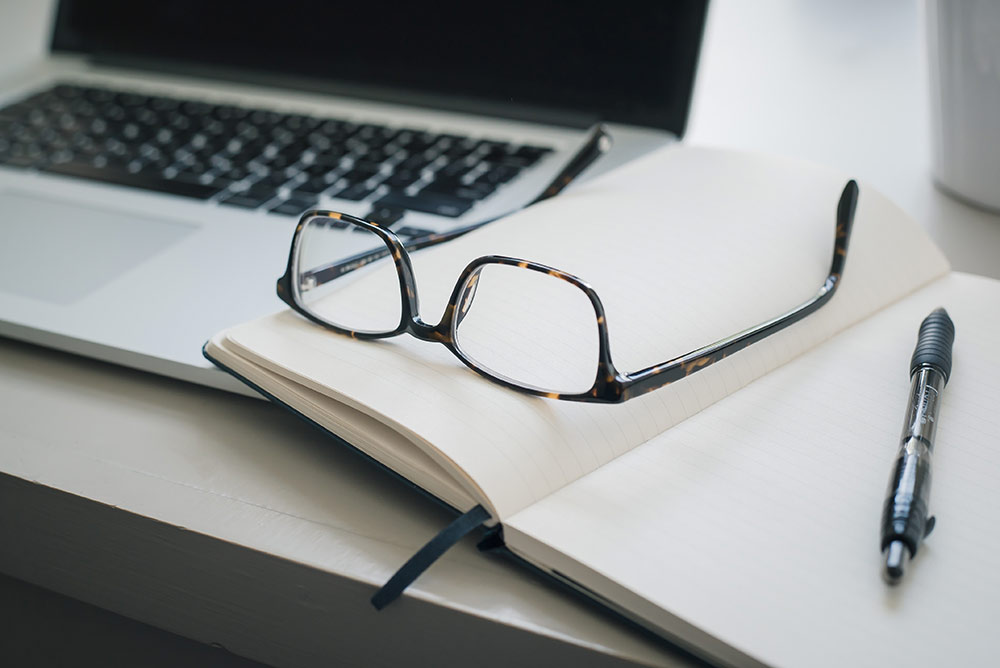 Facts:  Plaintiff alleged that his employer violated California Labor Code section 226(a) by failing to issue wage statements showing the last four digits of employees’ Social Security numbers or their employee identification numbers.  Plaintiff asserted a single cause of action against defendant employer for civil penalties under the California Private Attorneys General Act (“PAGA”) based on section 226(a).  Defendant did not dispute the allegation but moved for summary judgment, arguing that plaintiff could not prevail because he did not suffer any injury resulting from a knowing and intentional violation as required by Labor Code section 226(e).  The trial court granted summary judgment in defendant’s favor, concluding that plaintiff must do more than show a mere violation of section 226(a) in order to recover civil penalties under PAGA.

Practical Implications:  Lopez deals a loss to employers.  It authorizes employees to sue under PAGA and seek penalties against an employer while conceding they have not suffered any injury.  An employee can seek these penalties even if the employer made a technical, innocent mistake, and took remedial measures.  This decision will inevitably spark a rise in paystub claims.  Employers need to issue wage statements in full compliance with the Labor Code, and have contractual indemnification protections in place when outsourcing payroll to a third party vendor.

Facts:  Plaintiff, a truck driver for a construction company, sued his former employer on behalf of himself and putative class members alleging failure to comply with multiple provisions of the California Labor Code governing overtime pay, meal periods and rest breaks, and requiring timely payment of wages upon termination of employment.  He also alleged that defendant violated the recordkeeping requirements of Labor Code sections 226, 1174 and 1174.5, and Industrial Welfare Commission Wage Order No. 16-2001 (“Wage Order 16”).  The collective bargaining agreement governing plaintiff’s employment provided that any dispute or grievance arising from Wage Order 16 shall be processed under and in accordance with the arbitration provisions.  The trial court granted defendant’s petition to compel arbitration of plaintiff’s individual claims pursuant to the arbitration provision.  The parties also stipulated to allow the superior court, rather than an arbitrator, to determine whether the class claims must be arbitrated.  The trial court concluded that the agreement did not contemplate arbitration of class claims.

Court’s Decision:  The California Court of Appeal affirmed and reversed in part.  First, some wage and hour claims were subject to arbitration while others were not.  Since plaintiff’s claims under the Labor Code for meal and rest break violations and recordkeeping violations dealt with the same subjects as parts of Wage Order 16, these Labor Code claims were subject to arbitration.  However, claims for failure to timely pay wages upon separation and unfair competition were not addressed by Wage Order 16 and thus not encompassed by the arbitration provision in the collective bargaining agreement.  Second, the court affirmed the trial court’s finding that the agreement did not allow class arbitration.  Absent language in the arbitration provision itself or extrinsic evidence establishing the parties’ agreement to arbitrate class claims, only individual claims could be arbitrated.

Practical Implications:  Cortez is a good reminder for employers to use clear and unambiguous language when specifying claims that are subject to arbitration.  Cortez also illuminates a split of federal authority about whether class action waivers in employment arbitration agreements violate the National Labor Relations Act.  In Lewis v. Epic Systems Corp., the U.S. Supreme Court is reviewing three consolidated cases to resolve the split.  When the Supreme Court rules, employers should review their arbitration agreements to determine whether class action waivers should be added, modified or removed.

Summary:  Prima facie case of marital status discrimination was not established where plaintiff’s allegations concerned marriage to particular person rather than marital status.

Facts:  Plaintiff was fired after his wife complained to her mother (and plaintiff’s supervisor) that plaintiff was armed, angry and on drugs.  Plaintiff sued defendant employer, alleging marital discrimination in violation of the California Fair Employment and Housing Act.  He argued that he was fired because he was married to his supervisor’s daughter, and he and his wife were dealing with a difficult marriage.  The trial court granted defendant’s motion for summary judgment, reasoning that defendant did not discriminate against plaintiff because he was married, but rather because of who plaintiff was married to (his supervisor’s daughter).

Practical Implications:  While the identity of an employee’s spouse does not warrant protection under discrimination laws, employers should be aware that an employee could assert a discrimination claim if the employer discriminates because his or her spouse is a member of a protected class.

This article was republished from JDSupra.